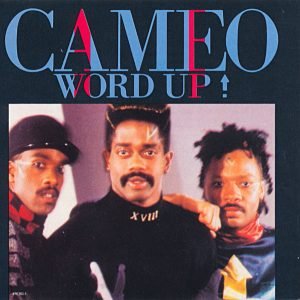 As YHC pulled into the Jefferson Elementary parking lot, Cameo’s “Word Up” came on the radio promising today’s beatdown would be epic.  Two FNGs were present, so the words and disclaimer were stated with emphasis along with the 5 pillars of F3.  Having taken care of the formalities, the PAX moseyed off into the gloom stopping at the T for…

We then moseyed down the hill to Price Park Bridge for…

The Exicon refers to this as Everest.  Pax walked up the hill (yes, the whole hill) from the bridge to the library parking lot using the following sequence of steps:

After a few minutes of mumble chatter, it became clear to the PAX that we would be doing this the whole way up the hill, and the mumble chatter died away.  As we got closer to the top, YHC decided to offer a modification of bear crawling instead of the modified lunge walk.

We then moseyed back to the shovel flag.

It was an honor to Q the Crater.